Skip to content
As I am sending this, I have made it back to Germany and have 3G Internet again. Hurray! The trip from Prague to Germany was beautiful. We followed a nice river the whole way, which was dotted with colourful houses and green hills. It would be quite wonderful to come canoeing on this river, I think.

As I make my way home, I thought I’d write some random things that I either forgot to write or which just didn’t fit in anywhere. These things will appear in point form and in no real order.

– English people are definitely the most well mannered people in Europe by a long shot.
– Spain, surprisingly, had the worst service in restaurants of all countries I went to. It was worse than Germany.
– Italian people actually say “mama mia!” for real.
– Jellyfish are the creepiest thing and confirm by belief that the ocean is evil.
– Life is hard for the French. 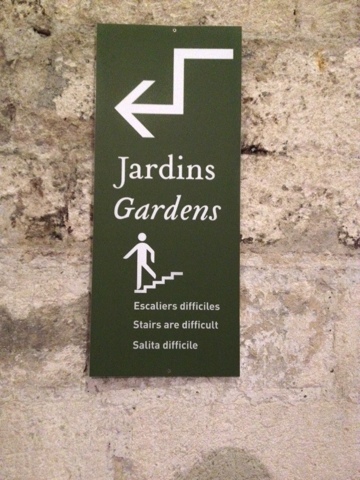 – Italians take a sick pleasure out of getting trapped between doors 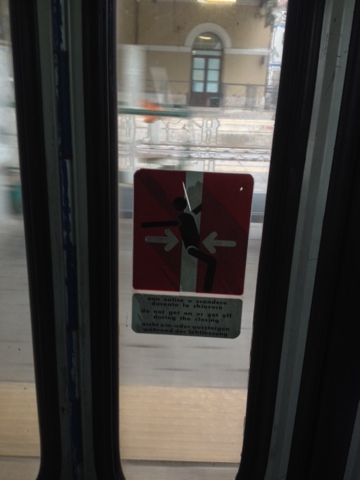 – This is a pretty interesting quotation. 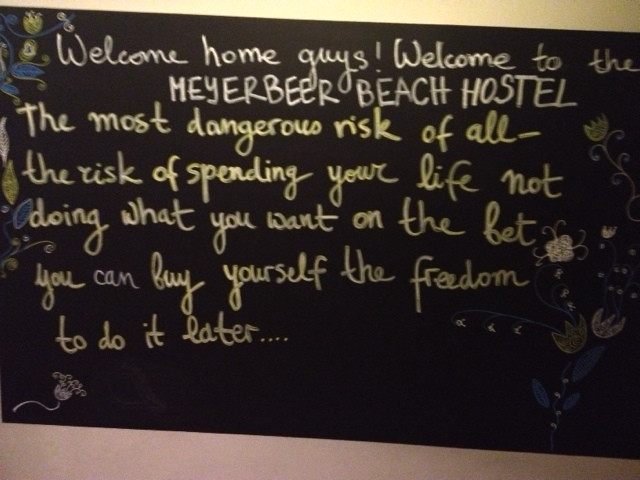 – Had to change trains in Empoli, some small town in Italy. I saw this awesome pizza place: 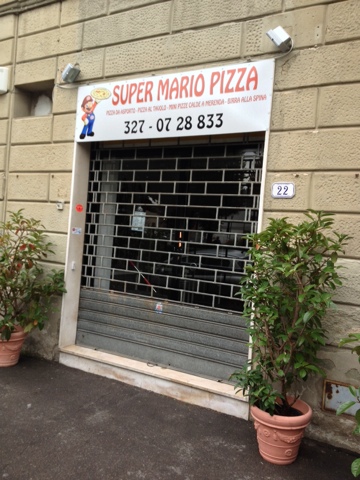 – Traveling alone is incredibly lonely at times but it also frees you to do anything you want, such as not wasting time on eating or going to the bathroom. All things considered, I would still recommend traveling with someone.
– Fall is still a high tourist time in the southern countries!
– Southern Spain is infested with flies.
– Americans have an unfair reputation as the worst tourists. Germans are definitely up there. In October (they have Fall break cause school is hard for Germans), swarms of Germans cover every part of Southern Europe and they don’t have much in the way of manners. Rome had more Germans than Italians in some areas.
– Even English tourists are very polite.
– Some ticket checkers have no clue what an InterRail pass is. You could hand them toilet paper with InterRail in crayon and they would inspect it very thoroughly with a very serious face and then hand it back to you with a “thank you!” These guys are to be found in the south and the east.
– Some ticket checkers are nazis. These guys inhabit the centre and the north.
– In some old trains in Italy, you can see the train tracks through the toilet. Relieving oneself in the train station is forbidden with good cause.
– Taking a train through the alps is as beautiful as they say.
– Monaco sucks.
– Gibraltar is cool but not set up for tourists at all.
– Postage costs the most in Italy, at 2€ for an international stamp.
– Most useful thing to bring on a backpacking trip: hand sanitizer.
– Two things I never used once: gloves and a sweater. Still glad I took the chance.
– I met Canadians from coast to coast: BC, Alberta, Manitoba, Ontario, Québec, and Nova Scotia. The only one with a different accent was the girl from Montréal. The least friendly? BC. Most friendly? A tie between all the rest. Canadians are great.
– Someone had a dog in the hostel in Rome.
– I met a Dutch guy who was just in Barrie the week before for a wedding.
– I learned to not leave any tip at all in Spain and Italy, which is normal.
– I walked over 300km during this trip. I will figure out a more precise total at home.
– The InterRail details page contained exactly enough space for the trains I took. Weird. 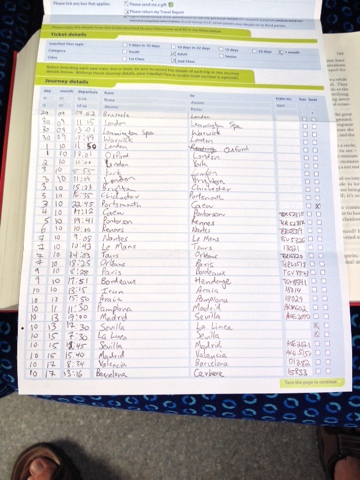 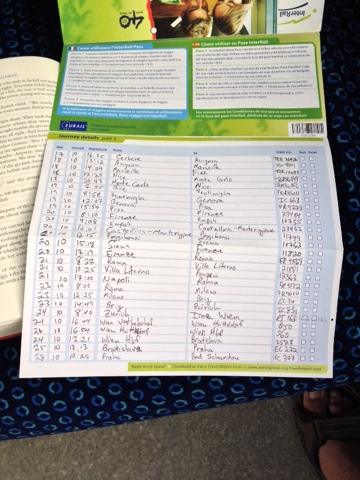 – Secret detail above: Still wearing sandals! (I have worn shoes on a few days)

The most important thing to know is that the best experiences come on their own. Be flexible and don’t plan too much. Avoid cars and the metro: walk in a general direction and discover the best experiences of your trip. Meet locals or fellow travelers and form new friendships or learn about that one restaurant you wouldn’t have known about. Have an open mind and be willing to accept setbacks and failure. There’s always a positive side to be found in every mis-step or catastrophe. Be an explorer.
Thanks everyone for reading and commenting. It made it less lonely and more enjoyable to know people were drinking their coffee and reading about my crazy adventures. Next crazy adventure? A Christmas trip to the sub-zero frozen arctic tundra of Barrie, Ontario.